A beginner's guide to the latest diet trend 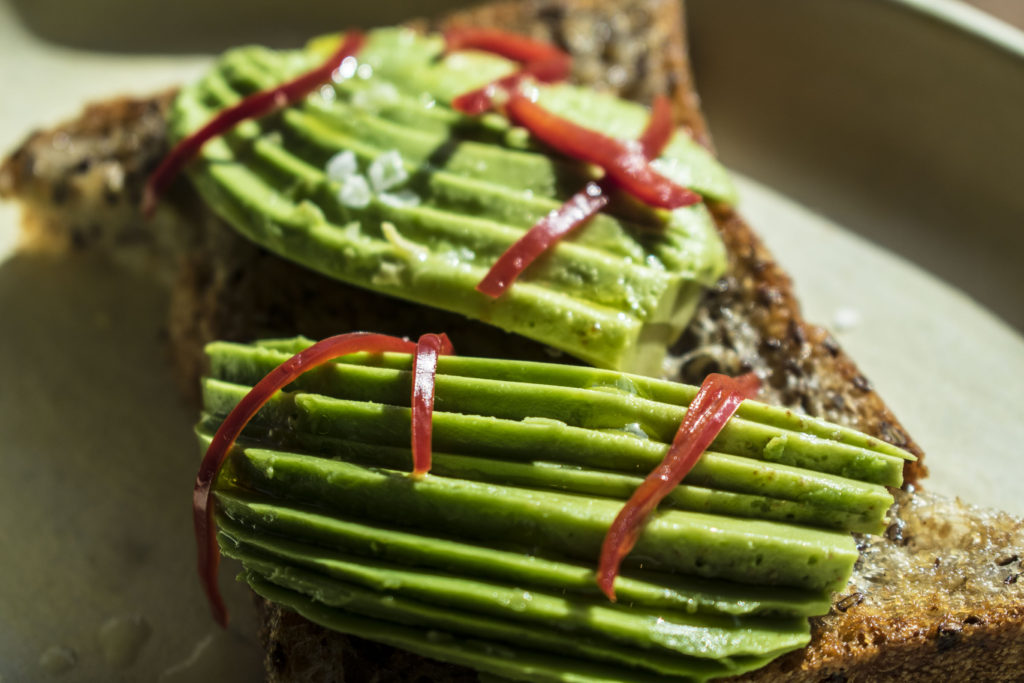 Imagine a diet where you’re free to eat cheese, butter, and meat and still lose weight? Well, thanks to the ketogenic diet, your dreams have become a reality. The ketogenic diet, or keto diet, as it is commonly called, has become greatly popularized in the last year. According to U.S. News it was one of the ten “most googled diets in 2017” and has joined the ranks of many well-known diet fads like Atkins, South Beach, and Whole30.

This diet, high in fats, moderate in proteins, and low in carbohydrates makes miracle promises of almost immediate weight loss when followed properly. But what makes this diet different than any other fad of the time is that it is actually supported by science! The keto diet actually dates back to the early 20th century when doctors began using it as a way to treat childhood epilepsy. With next to no carbohydrates, the diet was intended to mimic the metabolism of fasting by supplying ketones, or broken down fat molecules, to the brain, thus decreasing hyperactivity in the nervous system. But in the midst of the obesity epidemic over the past several decades, keto emerged as a remedy for rapid and effective weight loss. In the absence of glucose, which comes largely from carbohydrate-rich foods, the body breaks down these stored fat molecules as a source of energy. The end goal of the ketogenic diet is to force the body into a metabolic state called ketosis. So after three or four days of eating a diet high in fat and almost no carbohydrates, the body enters into ketosis and start burning stored fat for energy. Sounds like a holy grail diet right? But let’s not forget that in order to enter ketosis you must eat no more than 50 grams of carbohydrates per day. That is no easy feat considering an apple contains nearly 30 grams of carbs!

Despite its unconventional nature, numerous celebrities, athletes and fitness enthusiasts from Lebron James to Mick Jagger are hopping on to the diet trend. Still not convinced that the diet really works? There are hundreds of journals with published research claims on this science so be sure to check it out!

But for all you readers who are are already convinced, read on for my top 3 favorite keto recipes below, featuring keto-ready recipes for breakfast, lunch and dinner!

Use a dinner fork to thoroughly mash the banana to a pudding-like consistency. Add vanilla extract, salt, and baking powder. Whisk the eggs and add to mixture. Place the pancakes on hot griddle at medium heat and flip when ready. Add desired toppings. I like to add just a little bit of honey and a handful of blueberries! Serve warm.

Preheat oven to 400 degrees. Line a baking sheet with parchment paper and set aside. Cut each zucchini into halves through the length. Pat insides dry with paper towels. In a bowl, stir together olive oil and garlic then brush lightly over tops of zucchini. Sprinkle with salt and pepper then brush 1 tablespoon of marinara sauce over each zucchini. Sprinkle tops with mozzarella cheese. Add italian seasoning for flavor. Bake for 12-18 minutes depending on desired crispiness. Remove from oven and sprinkle with oregano. Serve warm.