Are Meal Delivery Kits Worth the Waste? 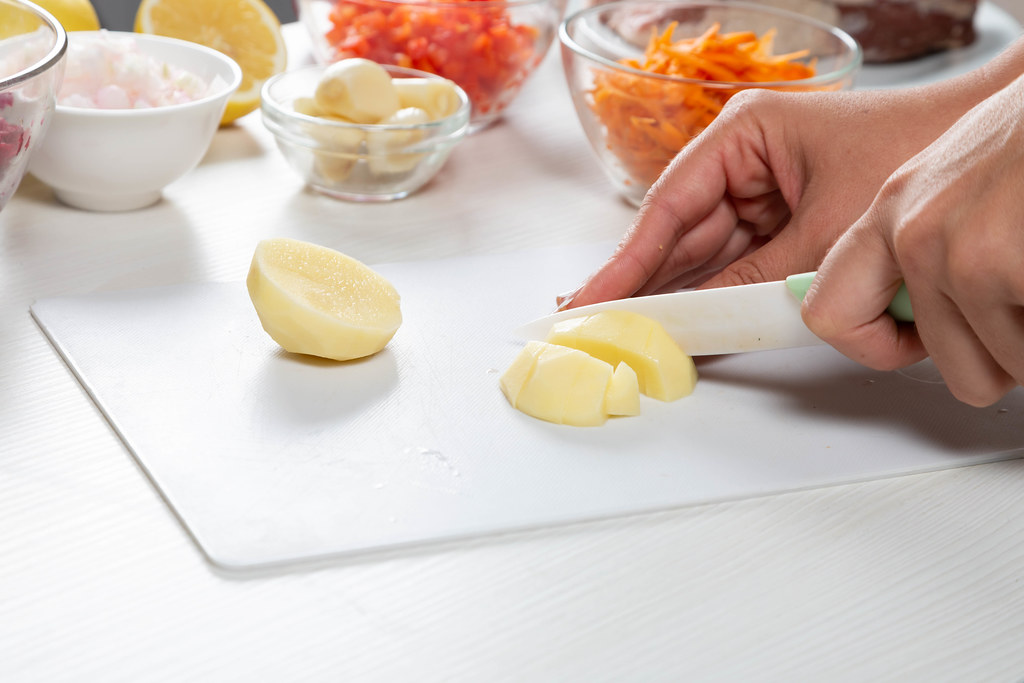 The first time I purchased a meal delivery kit, I was shocked by the amount of waste it entailed. It was a heavy box, about the size of a small ottoman, and most of that space was devoted to freezer packs, which instructed me to empty their contents, a clear, slimy gel, into the toilet before recycling the plastic tube. Once that was out of the way, I had a few brown paper bags containing the meals, the ingredients for which are individually wrapped in plastic (certain vegetables, like zucchini and onions, are naked). Once I had all the wrapping on the counter, I was uneasy at the sight of so much debris. Surely it can’t be better than taking a trip to the grocery store, right?

Well, looks can be deceiving. According to a study by the University of Michigan, entirely independently funded, these kits are often greener than buying your own materials at the store. Sure, the plastic packaging of the kits may be disheartening, but to truly understand the environmental impact of your food, a wider lens is needed. The study from science journal Resources, Conservation and Recycling finds that, on average, a typical meal cooked from home using ingredients from the grocery store results in 33% more carbon emissions than the typical meal delivery kit.

This may sound counterintuitive, but consider every bit of waste tied to your food, beyond what is in front of you after cooking. For instance, a zucchini may not have any packaging on it, but it does need to be watered by machines, harvested, processed, transported to the grocery store, and refrigerated. In addition, grocery stores often throw away a good deal of food, due to either having purchased more than necessary or produce simply being unsightly. Meanwhile, meal kits are pre-portioned to reduce food waste, and each recipe calls for exactly what is provided, meaning nothing goes to waste if you follow the directions and cook it before anything spoils.

In addition, transportation plays a large role in a meal’s carbon footprint. The food has its carbon footprint, yes, but so does every person who takes their own vehicle to the grocery store. While having that food delivered directly to your door may seem like a huge drain of gasoline, they are lumped in with other packages and drivers are given a time-optimized and fuel-efficient route that minimizes stops. Your meal delivery is only one detour out of a larger trip, rather than the trip itself.

I’ll admit I am still wary of meal delivery services. It’s undeniable the waste per box is still a huge issue, even though much of it is often recyclable. Instead, simple measures may help resolve the issues presented by both grocery stores and deliverables. Shop at farmer’s markets for your produce, walk to the store when possible, only buy what you need and nothing more, and try to buy in bulk using reusable bags. Besides that, don’t feel guilty for choosing either option – much of the responsibility for greener practices lies in the hands of the companies who provide the food, rather than the consumer.

One thought on “Are Meal Delivery Kits Worth the Waste?”