My Struggle with Mochi: When a TikTok Recipe Just Isn’t Enough 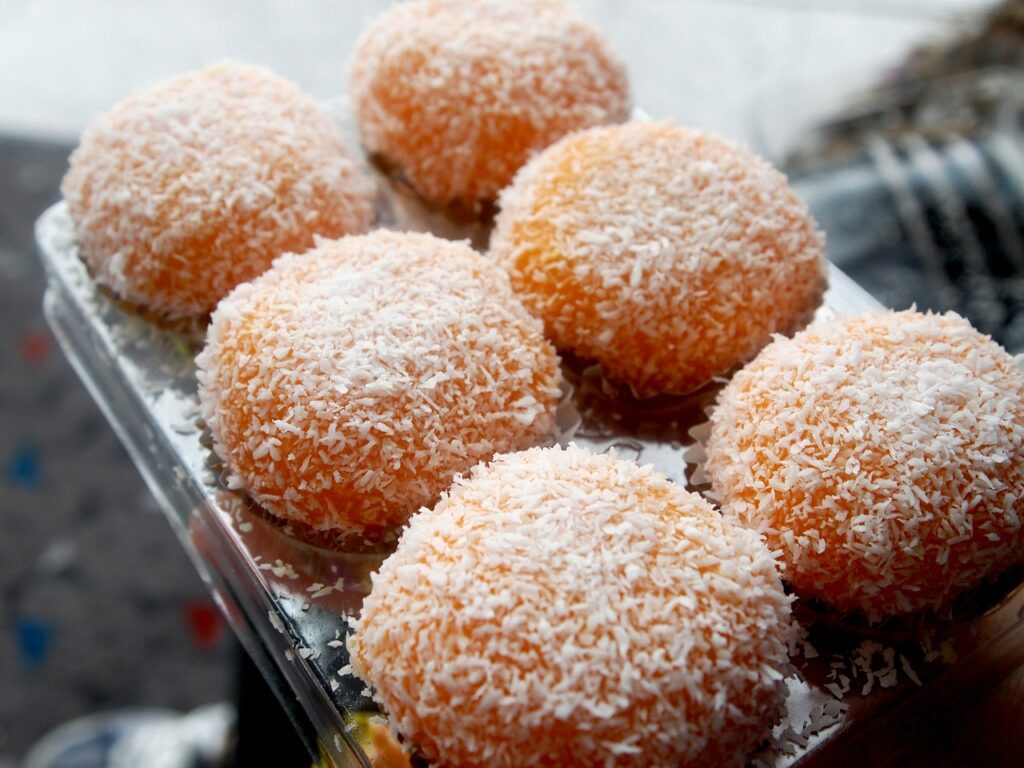 I tried making mochi ice cream and I failed…miserably

My first mistake was falling for yet another TikTok food trend. Day after day, I scroll through my For You page, encountering innumerable self-proclaimed ‘easy’ recipes. Despite these endless tasty temptations, I’ve held out so far. I’ve managed to resist the urge to make sourdough bread, I’ve scrolled past recipes for cloud bread with ease, and I have even managed to go this long without making garlic confit (believe me, it was hard). I will admit, I did make Dalgona Coffee (whipped coffee)—can you really blame me? Nonetheless, I should probably get a gold medal for my self-restraint. Yet, after all of that hard work, all it took was a recipe for mochi ice cream that caused me to crack.

On TikTok, anything can seem simple when presented in a 60 second video, which is why we have all been so enamored by these recipes. As consumers, we are fed bite-sized videos and digestible content about such complex societal issues. The problem with this is that nothing exists in a vacuum, not even food. Though TikTok’s format is a bit problematic, I’m the last person to judge; I am just as obsessed with the app as the next person. However, after my failed attempt at making mochi ice cream, I have retrospectively realized that the lack of context and nuance that is inherent to such short video formats could have been the cause of my less-than-appetizing results.

So, I did some research about mochi…

As someone with little knowledge of the history and cultural significance of mochi, I decided to educate myself. I found a website that gives a lot of context to a dish many Americans only recognize as a Trader Joe’s staple.

I found out that mochi is a general term for Japanese rice cakes. It is very versatile and comes in many different styles and flavors. The texture is chewy and stretchy, and you can find both sweet and savory mochi. It can be baked, steamed, fried, toasted, or grilled. Basically, mochi is incredibly adaptable, something I could not have possibly gathered from a TikTok video.

Mochi ice cream, which is widely available in American grocery stores, is similar to Daifuku Mochi, which is usually filled with sweet red bean paste. Some other forms of mochi are Yaki Mochi, which are mochi puffs that are roasted over coals, and Mizu Shingen Mochi, which are the iconic raindrop cakes everyone couldn’t stop talking about a few years ago. You can even have mochi cooked in hotpot. Needless to say, there are so many different ways to eat mochi.

I was also able to learn a bit more about the history behind mochi and the traditional ways to make it. Mochi is reflective of the general significance of rice in Japanese culture. Even beyond that, in ancient Japan, mochi was considered sacred and was to be eaten in prayer. Today, we can still see mochi’s impact during seasonal festivals and the New Year.

Traditionally, mochi is made from mochi rice, which has a chewier texture than most rice. The rice is soaked in water and pounded with a mortar and pestle until it reaches the desired consistency. Mochi is not, by any means, easy to make, contrary to my previous impression. It often requires multiple people to make, which is why making mochi is also considered a way to bond with family.

After all of my research, I know that I have barely scratched the surface of mochi’s cultural significance, something I never could have gathered if I had simply scrolled past that video on my For You page.

The video was very helpful and informative, though I wish I had done more research before attempting the recipe. If I had, I would have realized that most rice flour at grocery stores would not give me the same results as mochiko flour. Further, I would have known to expect a laborious process rather than rushing while adding in the flour.

I hope you can also learn—after witnessing the disaster that was my attempt at making mochi secondhand—that doing research on cultural dishes before diving into them headfirst can give you valuable insight that not only results in a better final product, but also a better understanding of the dish and its significance.

Now, the long awaited reveal of the mochi I made…

Disclaimer: I did not use food coloring…please don’t judge me.

One thought on “My Struggle with Mochi: When a TikTok Recipe Just Isn’t Enough”