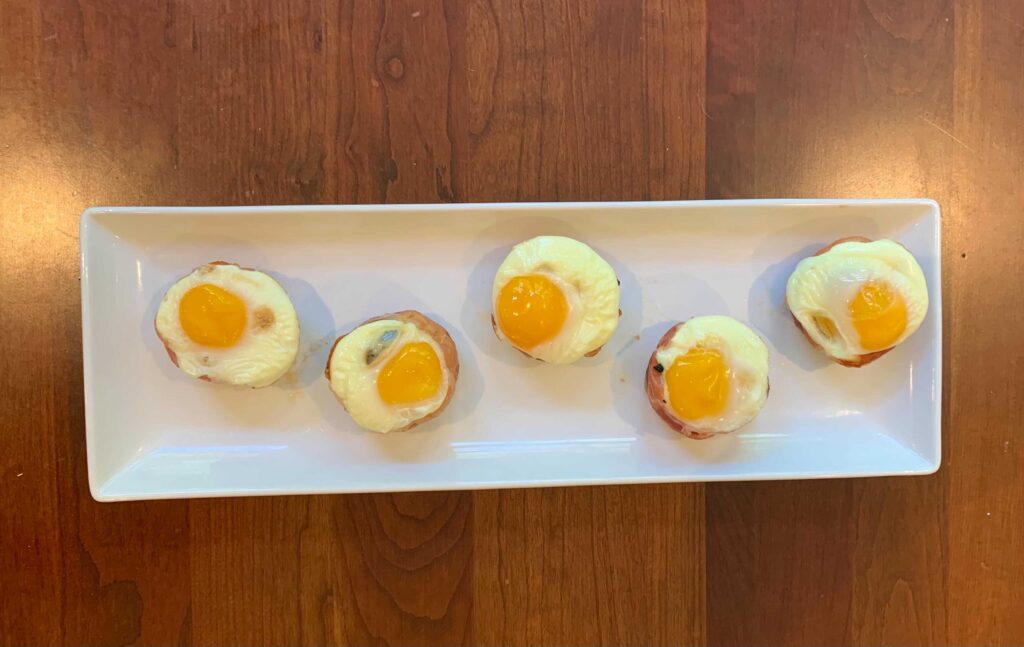 When my parents told me this March that they were trying a keto diet for the next couple of months, I gave them 2 weeks at best. Like many other immigrant families, rice and noodles are staples in our diets. The idea of eating only a very small amount of carbs—as required by the keto diet—seemed absurd to me. But my dad, who loves his beef noodles, and my mom, who loves her sticky rice, were resolute in their decision. Bit by the quarantine cooking bug, I decided to attempt keto cooking.

Armed with the cookbook, Easy Keto Diet by The Wholesome Yum, I started to explore a different style of cooking. I made keto fathead bread (a type of dough made primarily of cheese), mediterranean shakshuka, eggplant pizza, blueberry cheesecake and more. My parents grew more and more receptive to the keto diet, and while there were times I caught my dad eyeing my bowl of noodles, they stuck to it. They went fully keto until July, and even today they try to incorporate keto aspects into their daily cooking.

At the end of the day, what I learned was how versatile food really is. Despite my previous reservations that a keto diet would completely change what my family ate, we were able to find a lot of healthy substitutes and discover a lot of unique dishes. Traditional brown rice was replaced by cauliflower rice, noodles were replaced with zucchini pasta, and flour was replaced with coconut or almond flour. There’s no “one food” that defines an entire culture’s cuisine and it’s completely possible to incorporate two seemingly very different styles of food.

And while the health effects of a keto diet varies from person to person, both of my parents reported feeling a lot more energized throughout the day. My dad lost over ten pounds in the three months he went fully keto, and his blood sugar level decreased substantially.

For anyone who is interested in adopting a ketogenic diet or just reducing the amount of carbs you consume, I highly suggest trying some of the substitutes I mentioned above. We retained our favorite recipes, just with a healthier twist!

See below for pictures of some of the dishes our family tried!