Best Pies of the Keys 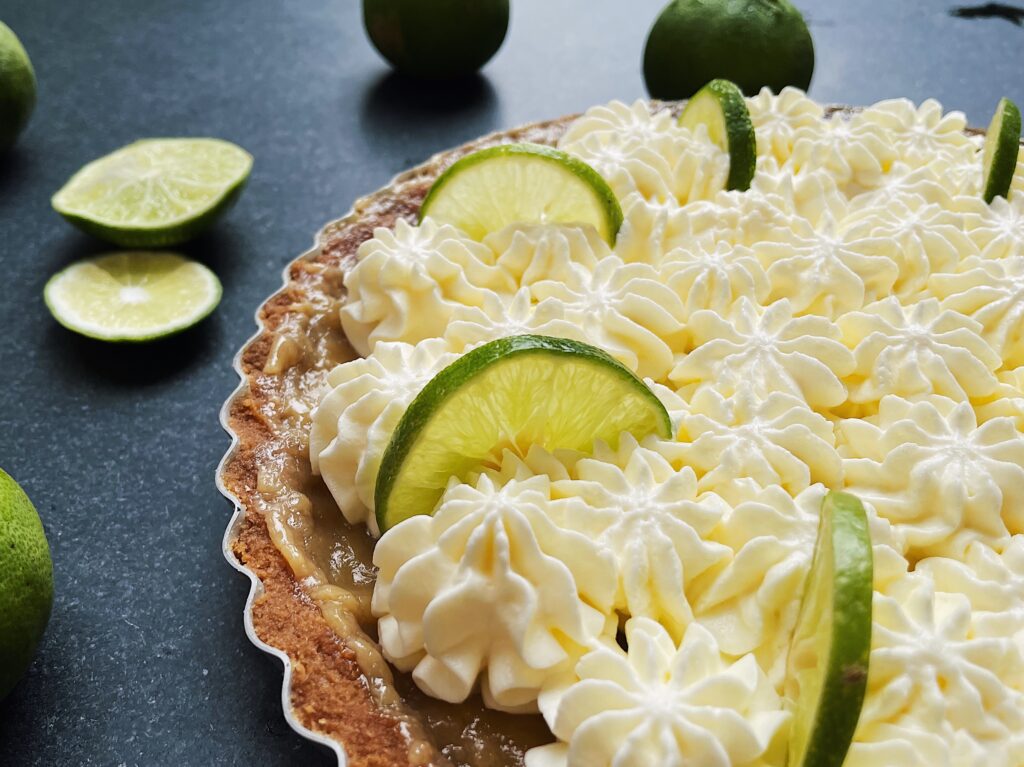 This spring I ventured slightly further south of Miami to a little strip off the coast of Florida otherwise known as the Florida Keys. If you haven’t been, I highly recommend for the following reasons: the bluest water I’ve ever seen, being a mere 90 miles from Cuba, and above all, the best key lime pie you will ever eat. I’ve always been a major fan of key lime pie and so my mom and I made it our personal mission to try all of the most hyped pies of the Keys.

Southernmost Key Lime Shop: As the name suggests, this is indeed the southernmost pie shop of the continental US. Sadly, while really good, it was definitely the weakest of the three. I felt like it was a little too heavy and the flavors could have been slightly stronger. I will say, however, it did have the largest portions of whipped cream to pie which is always appreciated.

Kermit’s Key West Key Lime Shoppe: Kermit’s is considered an iconic stop of Key West and it’s easy to see why. It has hordes of key lime based products, ranging from a key lime extract that you can use to make your own pies or margaritas to chocolate covered frozen key lime pie on a stick. The pie itself, however—while the filling was sweet and flavorful—felt like a little too much and the crust could have been stronger. I still really liked it though and definitely would recommend the chocolate covered frozen option!!

Sweet Savannahs: Maybe I’m biased because this was the first pie we tried on our way into the Keys but afterwards, nothing could compare. The consistency of the filling was just right and perfectly balanced the sweetness of the cream and the tang of the lime. The crust was crisp and maintained its structure as well as added a subtle flavor to complement the interior. It was genuinely so good and the shop is along the I-95, so I stopped on my way back to bring one home for my roommates.

If you can’t make it to the Keys, my personal solution is to simply make the pie yourself. Key lime has always been one of my go-tos (not to flex or anything but my brother’s girlfriend HATED key lime pie until she tried mine) and it’s a quick and easy dessert. Here’s the recipe I always use, key limes are the best but any lime will do!